This is the first of more to come…..

The following serves to honor my mother, Johnnie Mae Hall Brown, on the occasion of the 100th anniversary of her birth on November 18, 1919.  She was a highly revered, student-centric high school teacher of the English language, particularly the practice of the use of proper grammar.  Even as a young child, I became a student.

Don’t end a sentence with a preposition.  Do:

Don’t place the punctuation outside the quotation marks; it’s always inside:

Don’t use “between” for a reference “among” three or more.  Don’t use “among” when it’s just two:

Don’t use “whether or not” when “whether” will be just fine.

Only use “whether or not” if you mean “regardless of whether”:

Possessive Pronoun Usage Before a Gerund….

The plural goes where?… 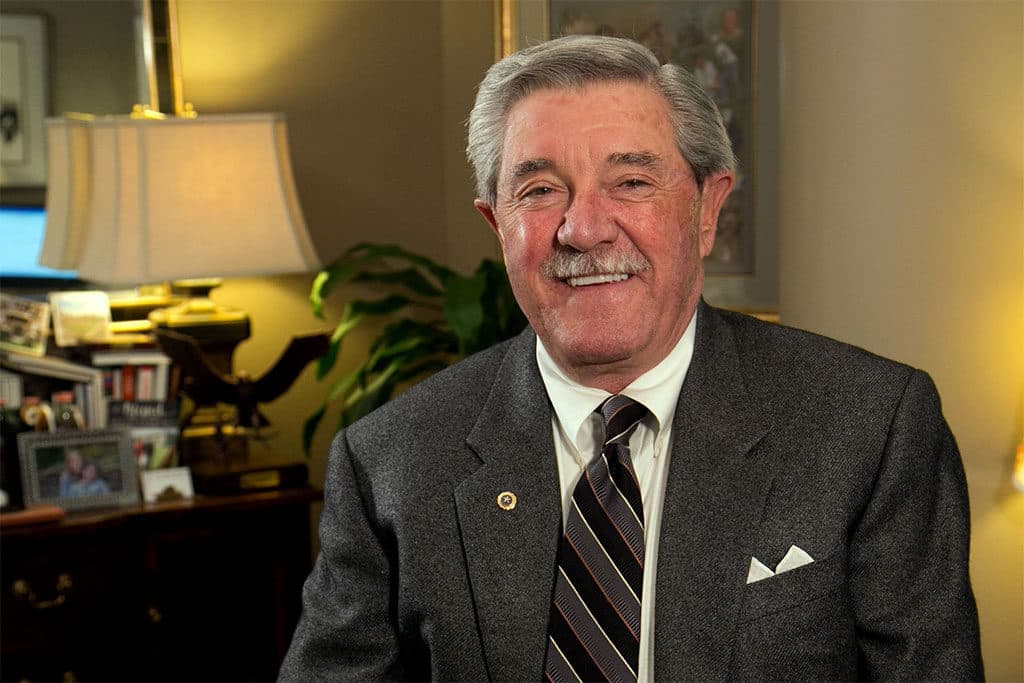