Five Reasons to be Happy it is February!

One:
The changes I have made in my personal and professional life are no longer considered New Year’s resolutions. They say it takes three weeks to create a habit, and the end of January makes four-ish.  So that should stick, right?

Two:
A reprieve from the full moon. Did you know that January is one of two months in 2018 to have two full moon phases?  On January 1st we had a Wolf Moon while on January 30th we had a Blood Moon.  Now you know why your friends were acting a little strange…

(Watch out for March, as there are two coming then as well.)

Three:
Employers cannot use the excuse “I just renewed” as a reason to ignore inefficient management of their health and welfare plans.

Health and welfare now ranks in the top three expenses for most companies.  If your supply chain providing materials to make your widgets was broken, would you wait another six months to do something about it?  NO!  Even a 3% renewal creates exponential growth in spend that is unsustainable.  You and your employees deserve better quality and cost.

Four:
Chinese New Year starts on February 19th – the perfect opportunity to eat all the dim sum you want, or try it for the first time!

Five:
Last, but certainly not least, the gym is less crowded. No more waiting for machines or weights in February… although I do feel bad for the folks who cannot keep it going.  Maybe getting married has raised my EQ score!

Why are you happy, or maybe not-so-happy, February is here? 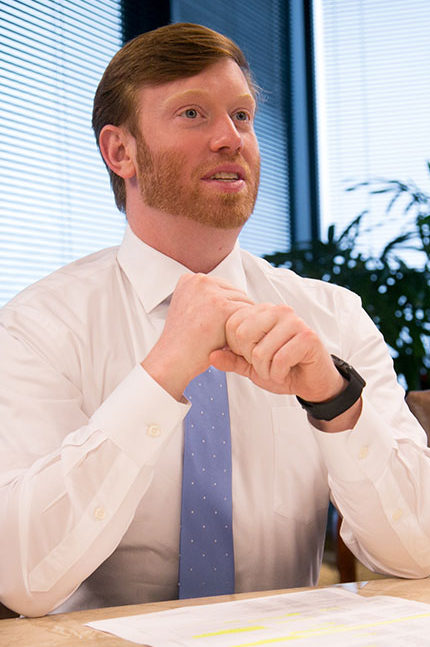