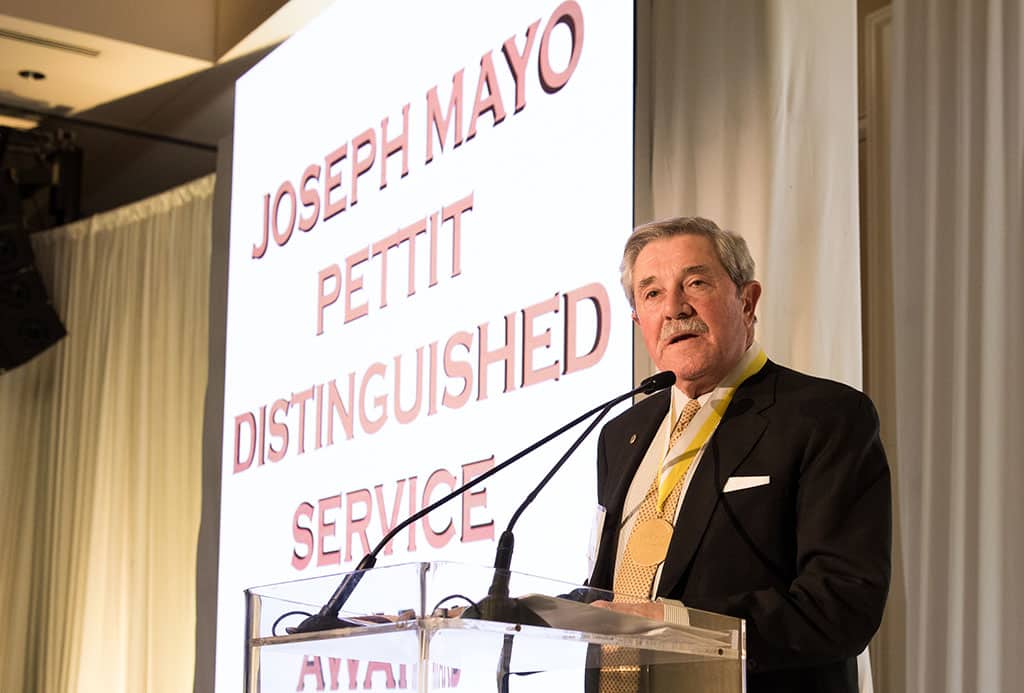 Carey’s sons, Brent and Tyler, also graduated from Tech.  In fact, Carey and his son Tyler were the only father/son duo to both be elected Student Body President and to receive the Outstanding Young Alumni Award.

Since graduation, Carey has continued to be involved with Tech serving three, three year terms with the Georgia Tech Alumni Association Board of Trustees and served as the chair in 2004, the same year his son, LT Tyler Brown, an Army Airborne Ranger was killed in Iraq while serving our country.  Carey has also been involved with the Alexander-Tharpe Fund and Georgia Tech Foundation.