3 Non-Financial Ways to Prepare Your Children for Aging Parents

My dad was not a Boy Scout which, if you know him, is shocking for many reasons, but none more than there has never been anyone more prepared than him – for anything.   His preparedness has sometimes been the butt of some jokes – like when he bought a truckload of toilet paper during the 2008 bird flu outbreak or how he keeps a doomsday backpack of supplies in the garage – you know, just in case.

All jokes aside, no one has benefited more from his purposeful preparedness than me. While he takes an active role in his health and has some good genes when it comes to life longevity, he is already purposefully preparing for me as he ages.  So for Father’s Day, I felt it fitting to reflect and share some of his greatest non-financial preparations that he is doing for me. 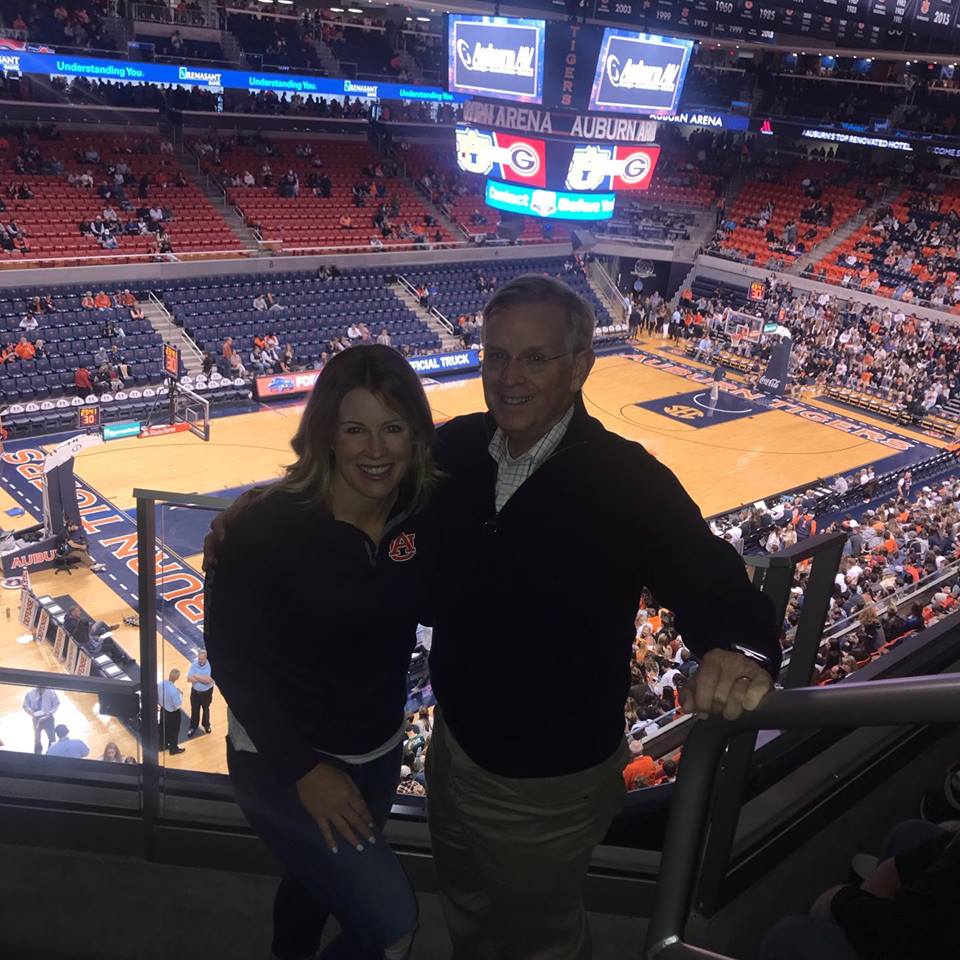 With as much living as my dad is doing these days during his well-deserved retirement, he is also making a concerted effort so that when the time comes, and he is no longer with us, he has done everything in his power to make our lives easier.  It seems small (maybe even morbid to some). But to me, a working mom with two small children of my own, I look at it as a gift: a gift of time and thoughtful preparation.

So, Happy Father’s Day to you, Doc! You are one of the best and I am so thankful for you. 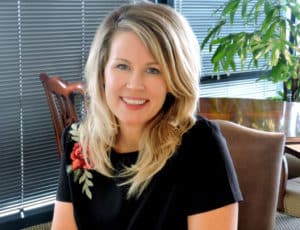